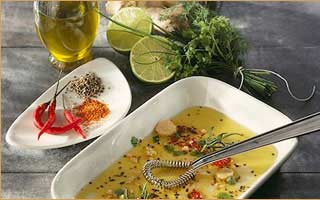 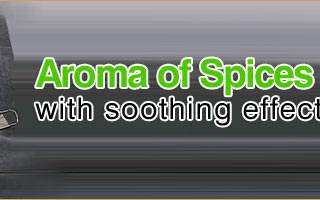 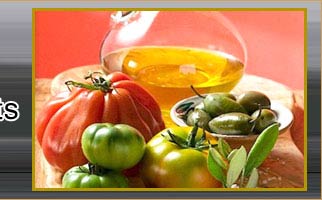 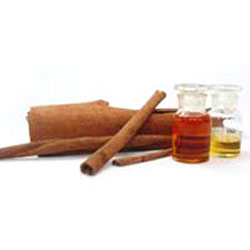 
Description :
The leaves as well as bark are the plant parts from which cinnamon oil is extracted. . Cinnamon Oil is known for it's peppery, earthy oil that is bright, yet slightly woody scent.

© India Essential Oils. All Rights Reserved (Terms of Use)
Developed and Managed by IndiaMART InterMESH Limited